born 1971, married, three children. Spent one year in the USA prior to completing the Siemens in-house commercial apprenticeship in Berlin between 1991 and 1993 thereby attaining the qualification of industrial clerk (Industriekaufmann). During his law studies at the Free University in Berlin (1993 – 1998), he worked as a purchaser in a Siemens plant in the city.

At university he specialised in matters of commercial and insolvency law. He was able to strengthen his knowledge in these areas from 1996 to 2001 by working for an insolvency administrator in Berlin. This was followed by the publication of various papers and a doctorate in the field of insolvency and restructuring law on the subject “Self-administration as a method of restructuring”.

During his compulsory two year legal training period, he spent several months in a law firm in Greater New York. He was admitted to practice in 2002.

His area of expertise is in the advising of companies prior to insolvency and supporting companies and individuals during the insolvency process. His work is also dominated by real estate law and agency law – subjects in which he also holds seminars. Martin Dietrich also deals with company, commercial and restructuring law. He is a member of the Berlin/Brandenburg Working Group for Insolvency Law (Berlin/Brandenburger Arbeitskreis für Insolvenzrecht e.V.) and the Attorney association in Berlin (Juristische Gesellschaft zu Berlin). He is co-author of “Intellectual Property, Copyright and Media Law” (Carl Heymanns) on the subject of enforcement law. 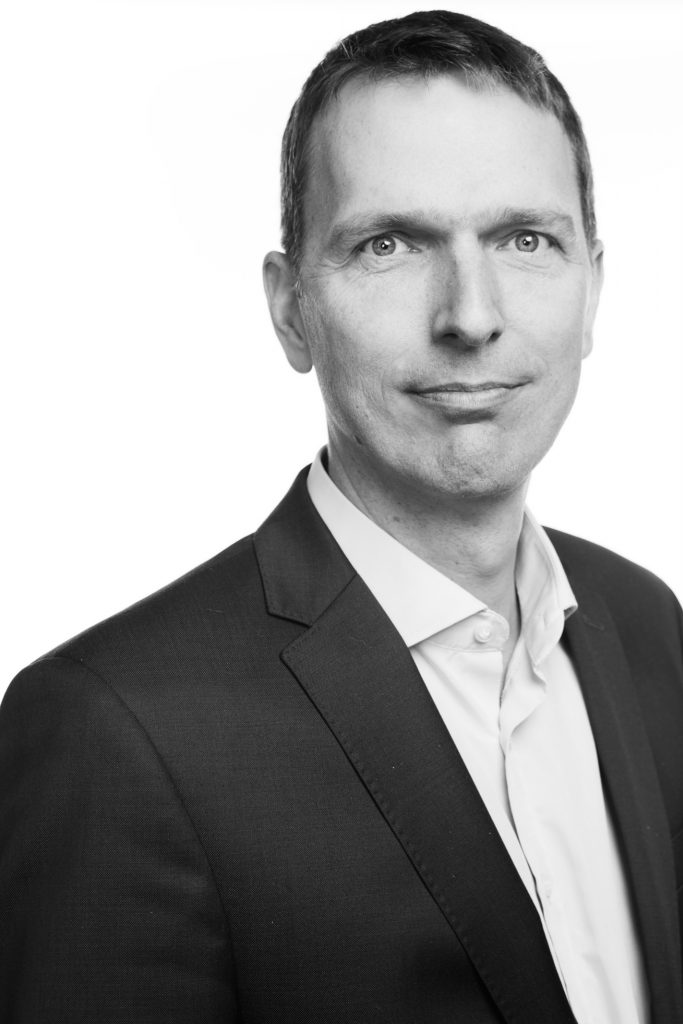