born 1978, studied first at the FHÖ/PR (University of Applied Sciences of Public Administration, Police and Administration of Justice) in Mecklenburg- West Pomerania, earning an undergraduate degree (Diplom) in Public Administration. Following this, Dr. Anke Bauermeister then worked for the State Office of Criminal Investigation in the areas of law, budget and personnel.

In 2002, she began her law studies at the University of Rostock, majoring in trade law, corporation law and securities law, passing her First State Exam three years later. During her subsequent two-year post-graduate legal traineeship, Dr. Anke Bauermeister completed two masters degrees at the University of Rostock obtaining an MBA in “International Business Management” in 2006 as well as an LL.M. qualification in “International Economic Law” in 2007. Her Master’s theses addressed multinational corporations (MBA) and ABS transactions (LL.M.).

Dr. Anke Bauermeister had already acquired experience working for an international corporate law firm in Berlin during her legal traineeship period. She then worked at that firm from 2007 to 2009 in the fields of Corporate and M&A as an attorney at law. The focus of her work during that time was financial transactions as well as consulting private and incorporated companies. Dr. Anke Bauermeister also provided advice on legal issues involving insolvency and capital markets. She joined the law firm in 2010 where her areas of expertise cover company law, trade law, banking law, capital markets law as well as restructuring and insolvency law.
Dr. Anke Bauermeister has been admitted to practice law in Berlin since 2008.

The doctorate she earned about a theses in Company and Commercial Law.

Mrs. Dr. Bauermeister is a specialist lawyer for commercial and corporate law. 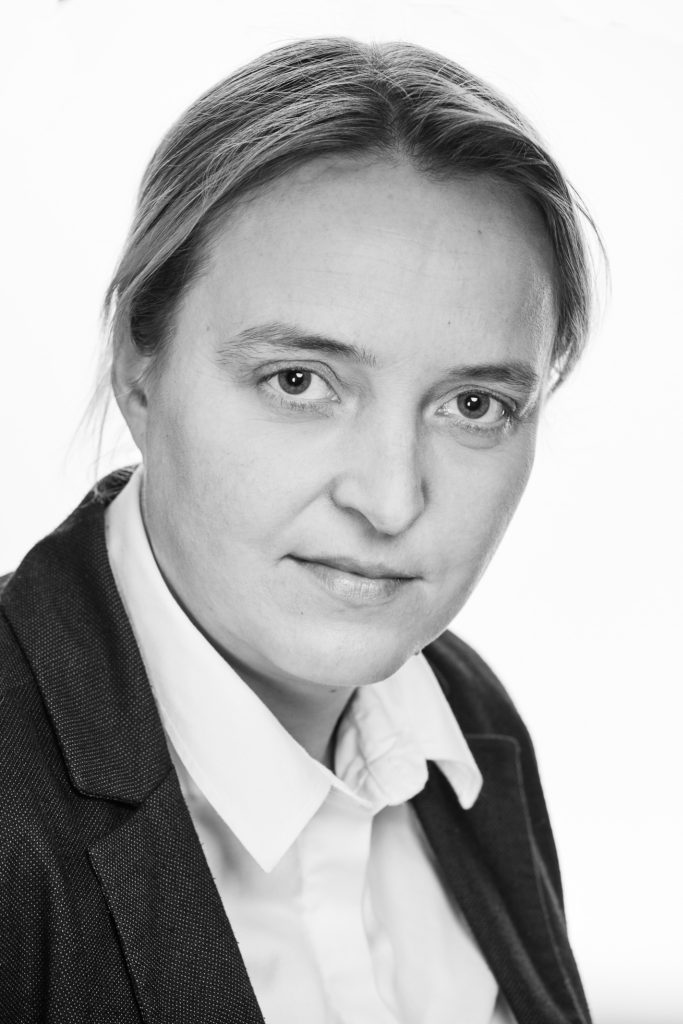