In 1996, Christian Herbst decided to set up his own practice as an attorney-at-law. Before the first year was out he had been joined by Klaus Tim Bröcker and Hans Ulrich Sendler.

In its early days, the work of the young law firm had a strong scientific connection, primarily due to the academic backgrounds of the three partners combined with their many years of prior work experience in the areas of public and private environmental law as well as liability law. It quickly became apparent that the focus of the firm’s services would be providing risk advice for medium sized companies.

From these beginnings and the contacts acquired during the initial period, the firm subsequently developed and grew as its clients required further services – indeed we are proud to be still providing legal advice and counsel whilst helping structure most of these early clients to this day.

The result was a commercial law firm which was further strengthened in 2002 with the addition of a fourth partner. Martin Dietrich was able to enhance the firm’s know-how and expertise, in particular in the fields of Restructuring Law and Corporate Law.

Since 2010, the closely cooperating partners have been significantly supported by Anke Bauermeister, who is now a further partner. Attorney Wojtek Plewinski joined the team in 2012. In the following years the firm was strengthened by Attorney Argyro Tsapakidou, who is also admitted to the bar in Greece, and Attorney Julian Veith. 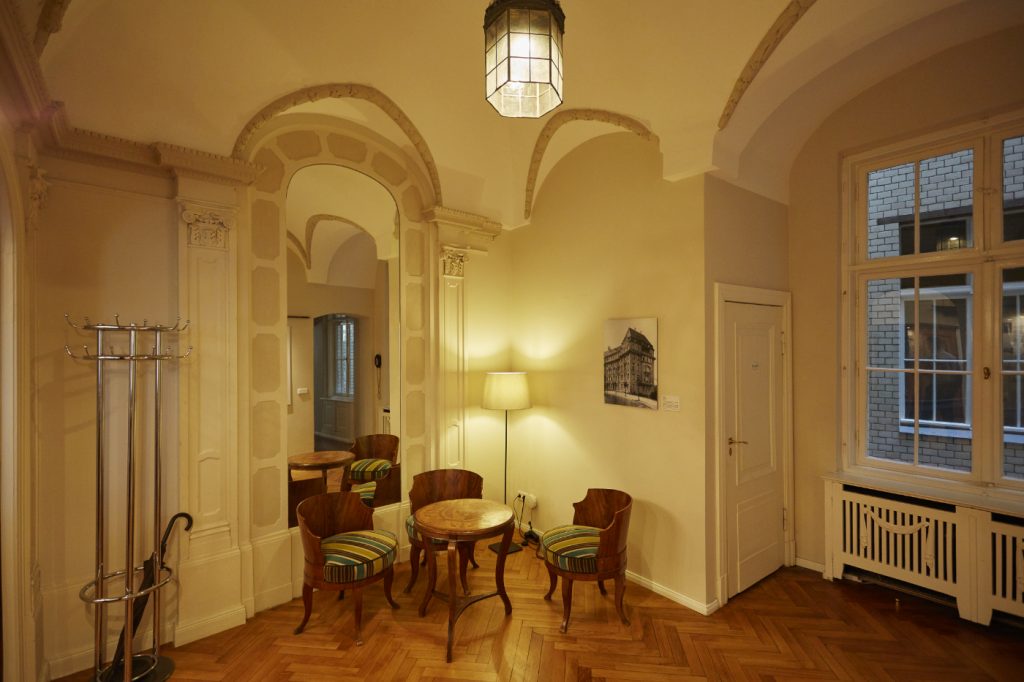