born 1965, married, two children, completed his alternative civilian service before obtaining his law degree from the Universities of Cologne, Grenoble as well as the Free University in Berlin. During his studies, he developed a particular interest in comparative law and public law. After his first state examination and six months at the Treuhandanstalt, his two year period of compulsory legal internships took him to, amongst others, the Federal Environment Agency and the Foreign Office.

From 1996 to 1998, he was employed as a research assistant at the Humboldt University in Berlin as well as the Research Centre for Environmental Law (under the chair of Prof. Dr. Michael Kloepfer). In addition to environmental law, his involvement also covered constitutional and European law issues. During his time as research assistant, he obtained his doctorate following his thesis on, “The limits of national debt in the system of a constitutional state”.

He began practising as an attorney at law in 1998. For the next five years, he worked at a well-known national law firm which deals exclusively with intellectual property law. Since then, this field has become his focus, namely copyright law, media law, trademark and patent infringement law, as well as IT law. He is co-editor of the “Manual of Intellectual Property on the Internet” (C.H. Beck) and co-author of “Intellectual Property, Copyright and Media Law” (Carl Heymanns). 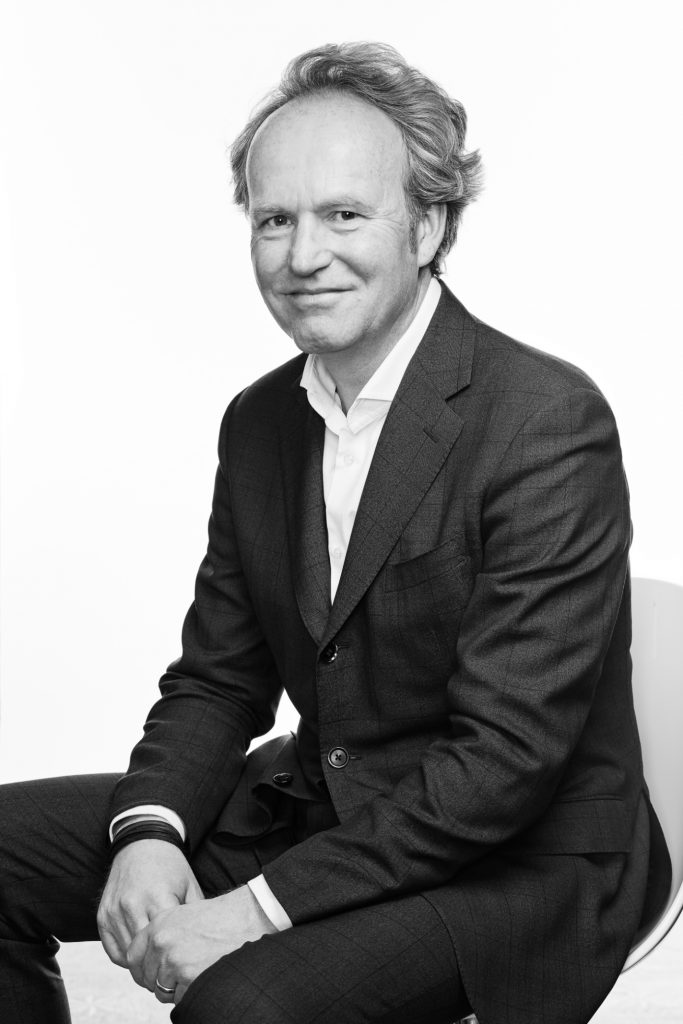