born 1977, worked from 2007 until 2010 in a law firm in Berlin specializing in consumer protection and banking law. During this time Wojtek Plewinski attained an extensive practical experience with court litigation.

In 2010 he started master studies at the University in Stockholm in the program “International Commercial Arbitration Law, LL.M.”. The focus of his studies in Stockholm was arbitration law, comparative law and alternative dispute resolution.

During his stay in Stockholm and partly while studying Wojtek Plewinski worked for the Swedish law firm Vinge with M&A and private equity and with legal matters regarding relations between Swedish and German entities (until 2012).

As part of his clerkship at the Higher Regional Court in Oldenburg (Germany) Wojtek Plewinski spent several months as a trainee at a medium sized law firm in Danzig (Poland) specializing in commercial law, which has also been the focus of his legal studies at the University of Bremen.

Wojtek Plewinski joined our law firm in 2012 and works with banking- and finance as well as company and trade law. He was admitted to the bar in 2006.

Wojtek Plewinski is a specialist lawyer for banking and capital market law. 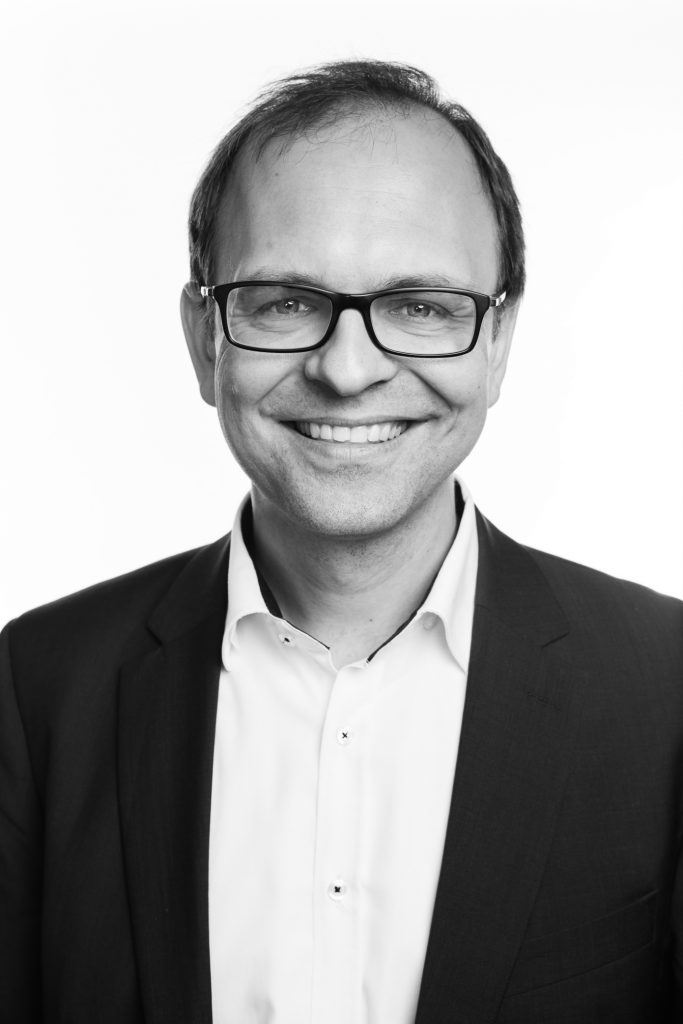