born 1987, Argyro Tsapakidou, studied Law in Thessaloniki (Greece), Berlin und Köln. In 2014 she completed her master studies (LL.M.) at Humboldt University of Berlin and since September 2015 she is writing her PhD-Thesis on a civil law topic at the same university. She is admitted to the Bar of Thessaloniki since 2012 and to the Bar of Berlin since 2014. 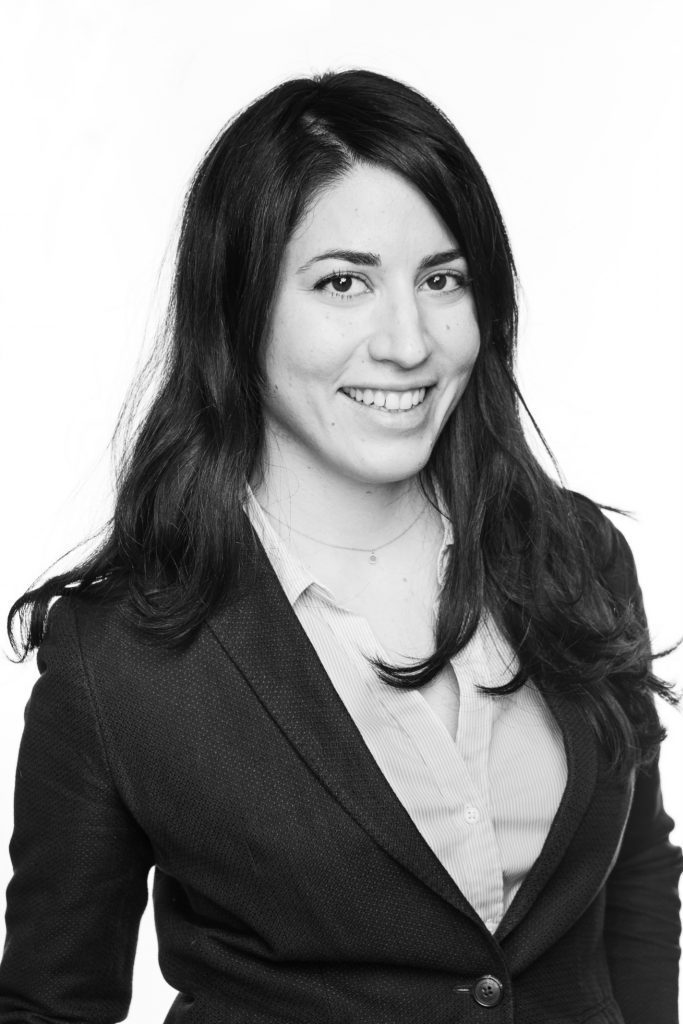